The Ronald McDonald Family Room was truly a ‘home away from home’ for new mum Eve and dad Chris, after their baby boy Jaxon was born very premature at Gold Coast University Hospital.

The little bub arrived at just 27 weeks and 4 days, weighing a tiny 1110gms with the first five weeks of his life spent in the Newborn Care Unit (NCU). Mum and Dad were never far from his side with the Family Room across the hall becoming their temporary home.

The weeks in NCU were touch and go and by week three Jaxon was gravely ill from being so premature that his parents didn’t know if he would make it. It was during this time that Eve and Chris spent three nights in our overnight accommodation rooms so they could be just seconds from their baby when needed.

Jaxon made a remarkable recovery though and continued to grow stronger and gain weight with the help of a feeding tube and oxygen and was eventually transferred to the Special Care Unit where he spent another five weeks. Eve was with her baby every step of the way, spending as much time as possible and only pausing for breaks.

During this time, Eve said the Family Room, became her kitchen, lounge, bathroom and laundry, and the staff and volunteers became her family. “I would be there first thing in the morning when they were opened up so I could just have a shower, breakfast and a cup of tea after being in the ward all night. And then I’d be back for lunch, afternoon tea, dinner and anytime I just needed a break or some emotional support,” she said.

The Family Room also alleviated the financial burden of having to buy expensive take-out food when there was no time to go shopping or do any cooking when all she wanted to do was spend time with Jaxon. “I didn’t work for the whole time he was in hospital, so to be able to go to the Family Room and heat up one of the free meals, make a toasted sandwich or have a cup of tea was just one less stress I had to worry about. The genuine care and support of the staff and volunteers was amazing, it was like having a huge group of aunties. I really don’t know what I would have done without them.”

The Family Room not only gave Eve support, but also a place she could in turn provide support for other new parents coming into the ward. “I always knew when I was in the Family Room, at some point in time someone else would come in that was either going through the same thing I was going through so you could share your journey, or a new parent would come in so I’d offer my support and let them know what to expect.”

After 10 weeks Eve and Chris were able to take Jaxon home to the Gold Coast. He was a little miracle to be discharged perfectly healthy without any issues at 37.5 weeks, unusually early given how premature he was. The doctors have been amazed by his recovery, but Eve attributes his remarkable improvement in part to her being able to completely devote herself to his progress. “The support I received from the Family Room meant I was less stressed about other things and could totally focus on Jaxon. Without their support I would have been so much more highly strung; it just made my life so much easier during that time. It was such a blessing to have them there.” 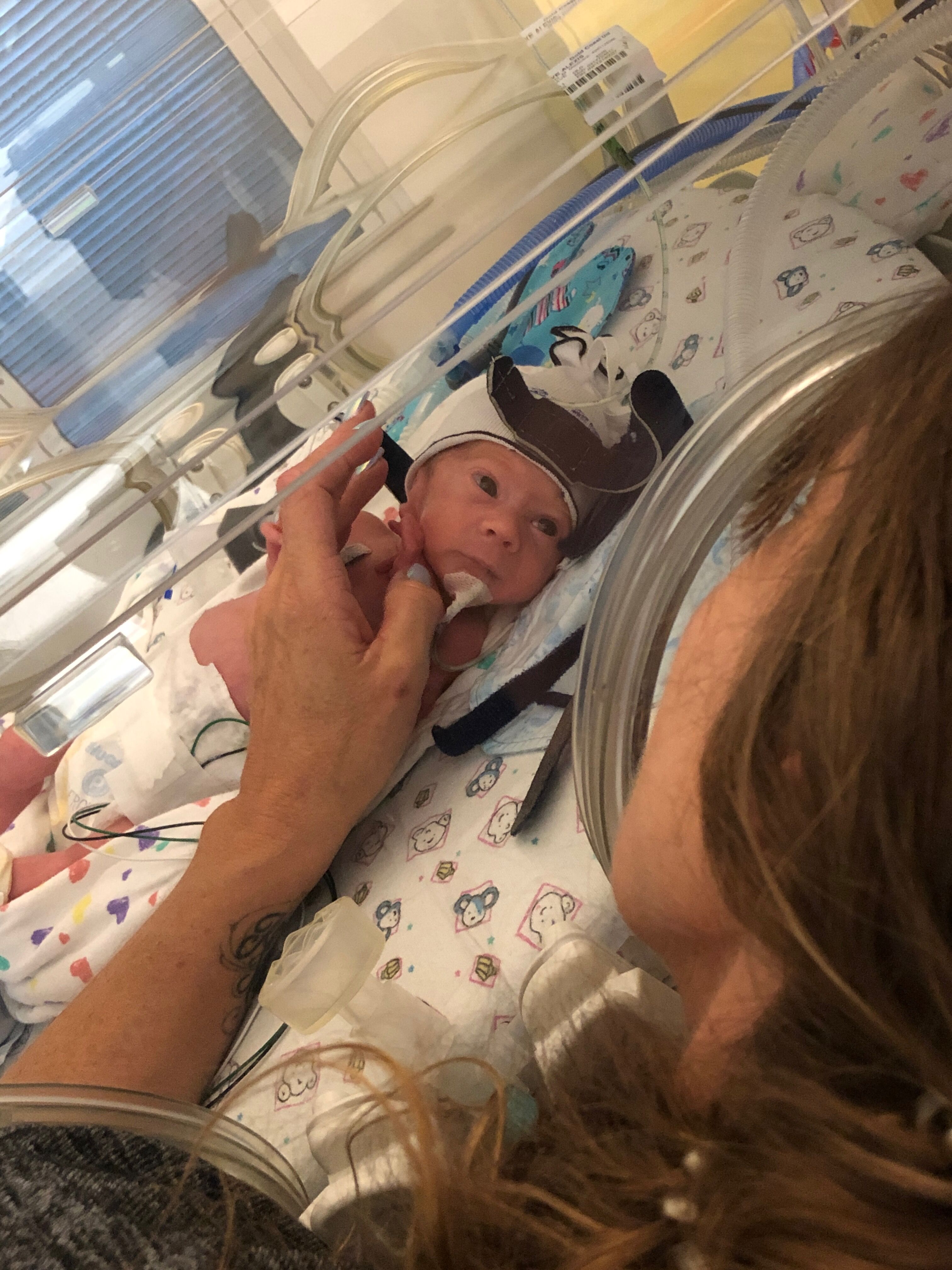 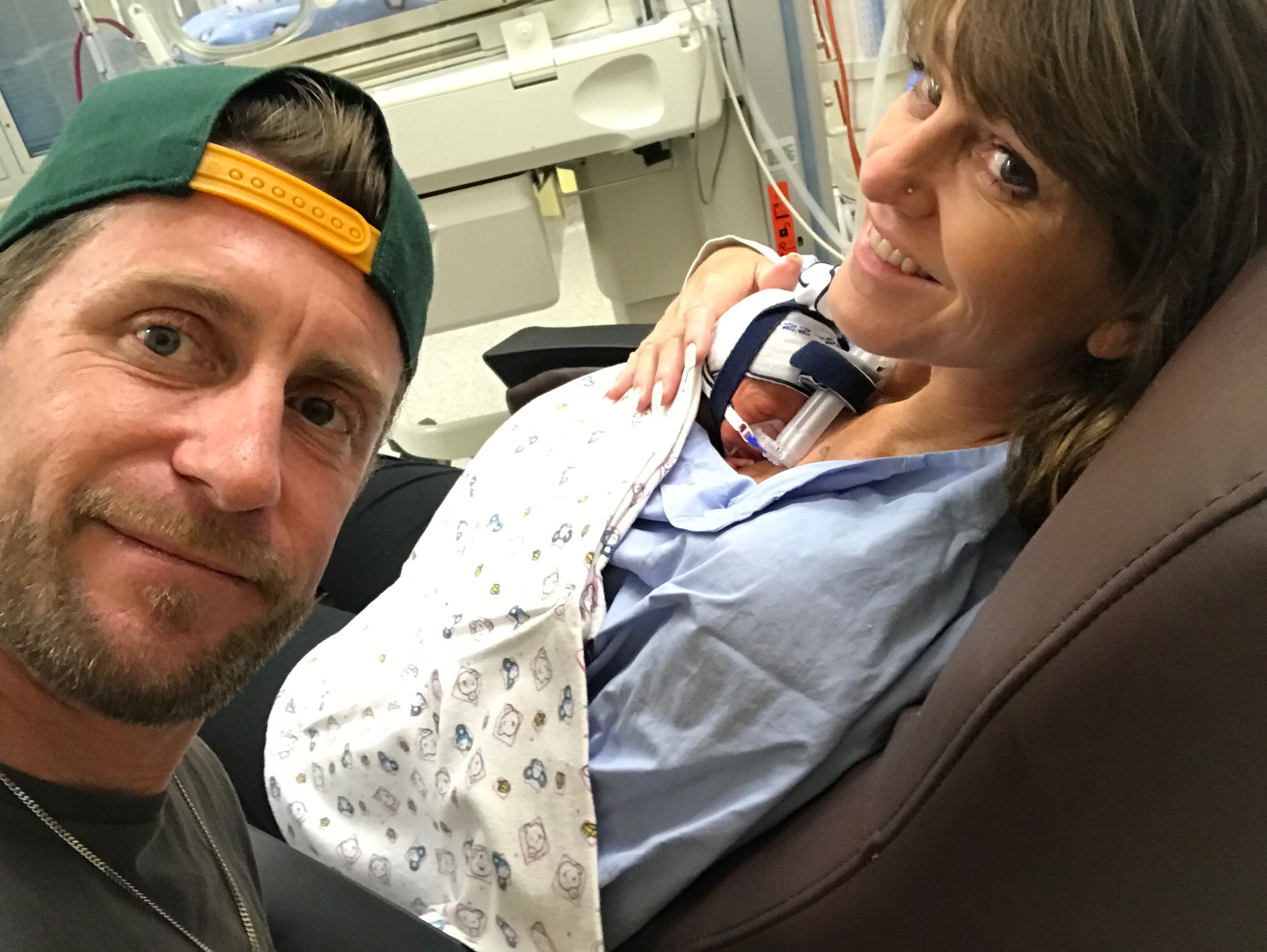 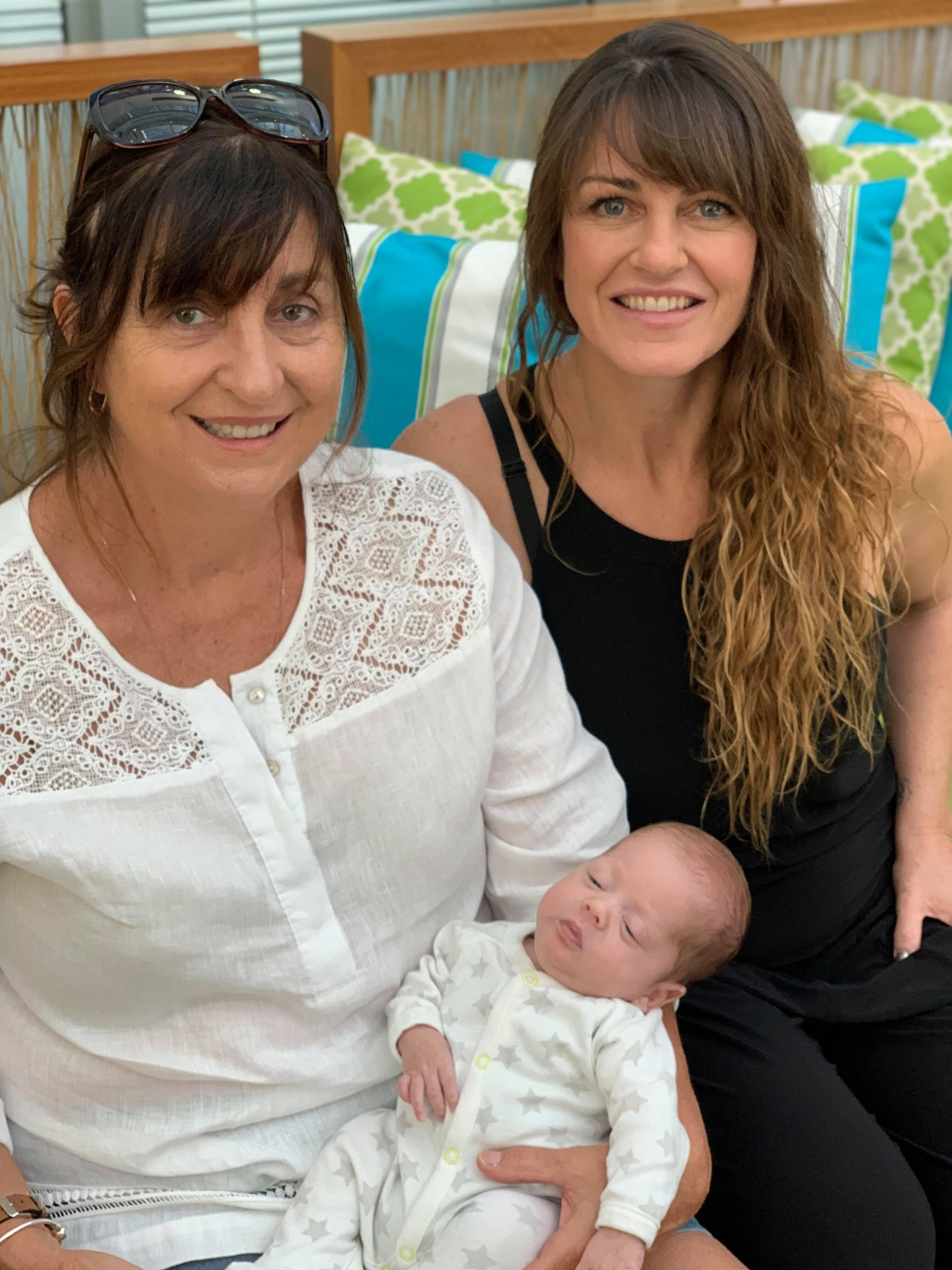