Situated 2,720kms from Perth and approximately 370kms out of Derby is the community of Dodnun. The community has roughly 40-50 people, and to Daisey-Lee Donation and her Aunty, Djari Latham, this is where ‘home’ is.

Daisey-Lee is 14-years-old. She was diagnosed with a form of cancer - Rhabdomyosarcoma - in April, 2019.

Daisey had the cancer for around 6 months before she was diagnosed. She was at boarding school in Darwin at the time and was always very lethargic and tired.

The family thought that the lump on Daisey’s neck was due to swollen glands. It grew rapidly. Before they knew it, it was the size of a tennis ball.

Daisey and Djari flew from Darwin to Perth in early April. Djari could feel it, as a Mum she knew her child was sick. After a biopsy at Perth Children’s Hospital the family were informed of the diagnosis.

It was touch and go.

Daisey was to start 42 weeks of chemotherapy straight away. Followed by 8 weeks of radiation. The treatment meant that there was no possibility of Daisey being able to go back home.

It’s different for them, to be here, it took a while to get used to everything.

The rapid change was hard for Daisey; her life was flipped upside down in a matter of moments. She misses fishing, camping and driving around in a Toyota Landcruiser with her friends.

Djari has three children with her partner Dennis. She is a school teacher.

When Daisey was diagnosed the pair made the decision that Djari would stay with Daisey in Perth during her treatment. Djari has been home only 3 times since April 2019.

Dennis and Djari’s children would make visits to the House when they could. But it was hard for the family. Djari and Daisey would go months without Dennis. They’ve never gone months without seeing each other. Djari missed out on a lot of things. It’s hard trying to support a family from such a long way. 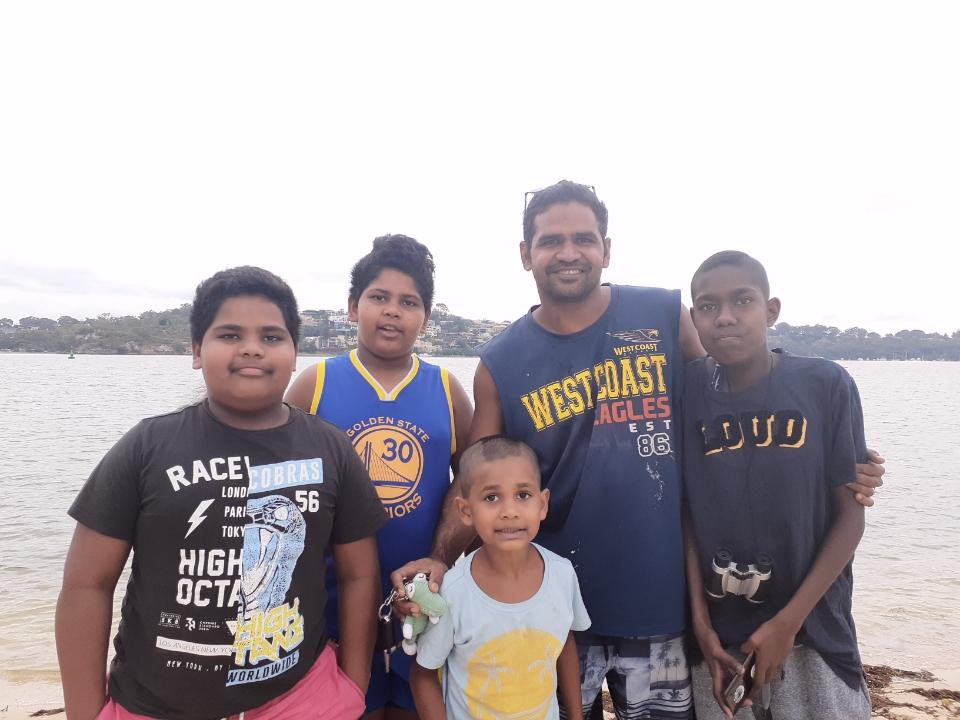 Eventually, Djari had to quit her job. Sacrifices have to made when your child is sick.

Over a year later, Daisey’s diagnosis is looking on the bright side – she’s been out of the hospital for 3 months. Her hair is growing back. One thing is clear, despite being miles away from home, Daisey is a fighter.

RMHC WA has been the pair’s home away from home. When they go back to their community, Djari always talks about RMHC and about the staff. Djari says it’s a great place for families.

Volunteers and staff have become part of the pair’s extended family.

Michelle (volunteer) is Daisey’s favourite. Sarah, Juliet, Emma and Amy (FLOs) are the bomb - they are deadly. Staying here is friendly, it feels homely to Daisey and Djari. It means a lot  to them and they’re very grateful.

For more than a year, Ronald McDonald House has supported Daisey-Lee and Djari. During an extremely difficult and scary time, the House has been a home away from home and kept the strong family together in their time of need.

Daisey-Lee has stayed at RMHC WA, 2720kms away from her community, for 549 consecutive nights. 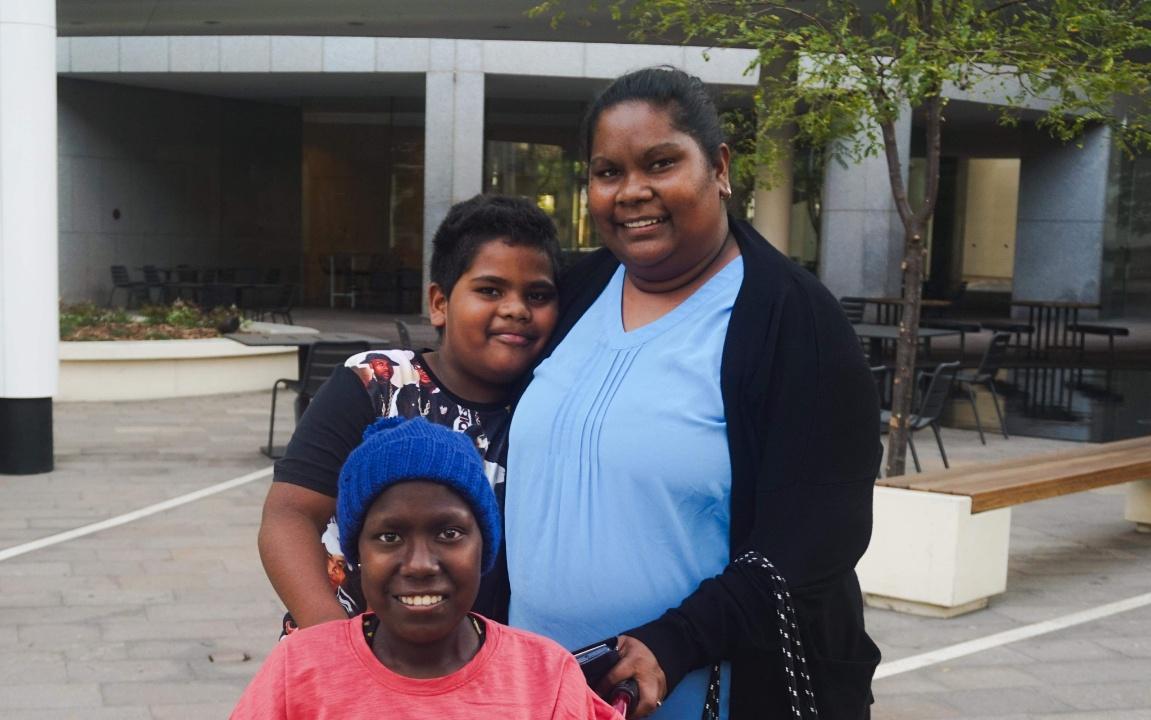